No products in the cart.

In order to work with XML, it becomes necessary to know a little about the XML Style Language, the XSL.

XSL provides for two forms of output flow objects. The first set is the set of displayable objects defined for HTML, which allows XML data to be mapped into HTML-aware browsers. The second set is based on the DSSSL-O specifications (Document Style Semantics and Specification Language – Online) and allows XML data to be mapped to DSSSL-based text formatters, such as JADE. Both sets of flow objects are described using XML markup.

XSL defines a set of rules which define a set of actions that are to be associated with various patterns of target elements. The selection of target elements can be qualified in a number of ways. For example, XSL allows different rules to be applied to the same element type dependent on what its ancestors, siblings
or contents are.

In addition, processing rules can be specified for application when particular attribute values have been
associated with an element, or when the element has specific contents. This means that specific rules can be applied to elements with unique identifiers or identified content types (classes).

XSL allows for the definition of sharable sets of style rules. A style rule applies a set of processing characteristics to a target element without creating a new flow object. Where the same style is to be applied to a number of elements, a uniquely named style can be defined for future reference.

This provides XSL with the facilities for creating cascading sets of style sheet specifications similar in effect to those defined in the more limited Cascading Style Sheet specification used to process HTML documents.

XSL style sheets can use the ECMAScript programming language to evaluate the contents of elements or attributes prior to or during the creation of flow objects. ECMAScript is a variant of JavaScript and Jscript that has been formally defined by the European Computer Manufacturers Association. It allows tools containing a Java Virtual Machine to process data contained within an XML document.

The language has been designed to support only a limited set of processing side-effects to ensure that evaluation cannot inhibit the progressive rendering of large documents.

Now coming back to XML, it was originally developed to allow structured documents of the type typically encoded in SGML to be delivered over the Internet as an integrated part of the World Wide Web of documents.

Typically these documents require the specification of element types over and above those permitted in HTML (e.g. specific elements for parts number and other forms of article identification, prices and other forms of calculable measurements, and special classes of displayable text such as health warnings and controlled task lists).

XML allows users to define their own sets of document elements and describe how each of these elements should be displayed on a screen in conformance with the supplier’s house style.

One area where XML is anticipated to be particularly important is in the area of electronic commerce. Traditional mechanisms for electronic data interchange (EDI) are based on the interchange of messages between the computer systems of two or more businesses. Each message has to be decoded before its contents can be processed or presented to users.

Web-based commerce has, by contrast, been based on the concept of completing an HTML form and then posting the results back to the server for processing, without any details of the transaction being retained by the party completing the form.

XML-coded files are, by their nature, ideal for storing in databases. Because XML files are both object-orientated and hierarchical in nature they can be adapted to virtually any type of database, though care sometimes needs to be taken to ensure that enough structural data is retained in the database to reconstruct the original file.

Data stored using non-XML notations will need appropriate application software to process it, but the XML-coded file will correctly identify where each piece of such data belongs in the completed document and where it has been stored prior to use.

By storing data in the clearly defined format provided by XML you can ensure that your data will be transferable to a wide range of hardware and software environments. New techniques in programming and processing data will not affect the logical structure of your document’s message.

If more detail needs to be added to the file all you need to do is to update the model and then add new markup tags where required in the document instance. If a completely new style is required then the existing document model can be linked to the new one to provide automatic updating of document structures. 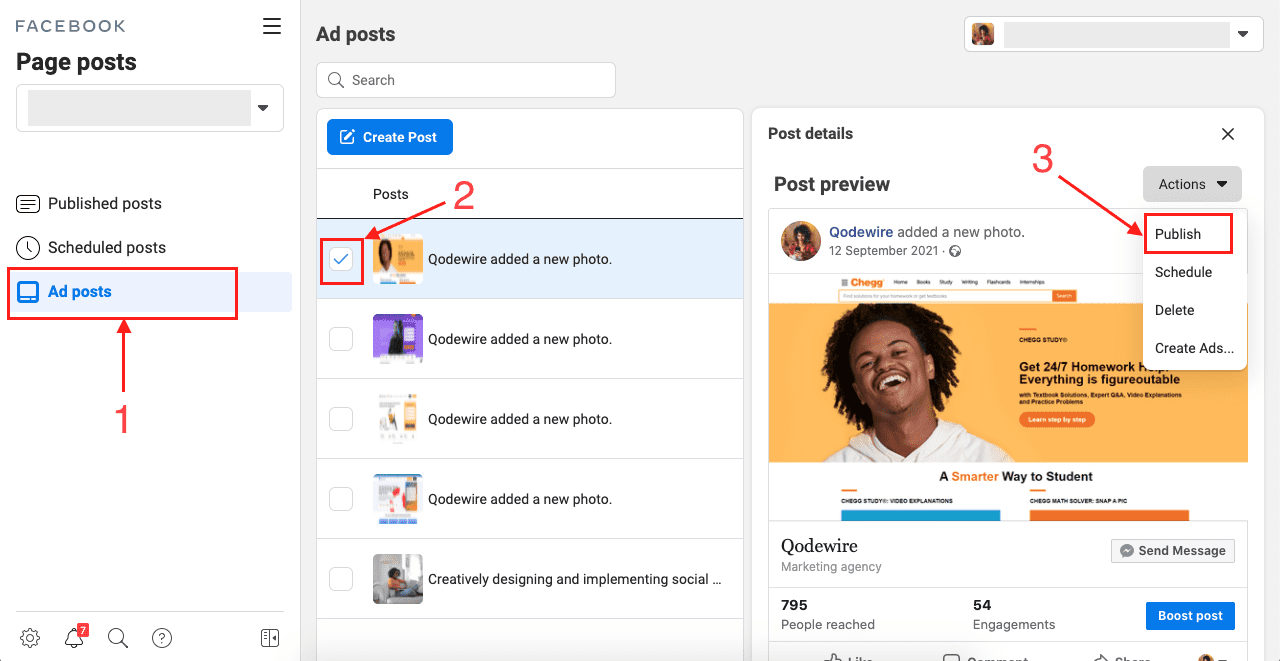 How to Easily Convert Your Facebook Ads into Normal Page Posts 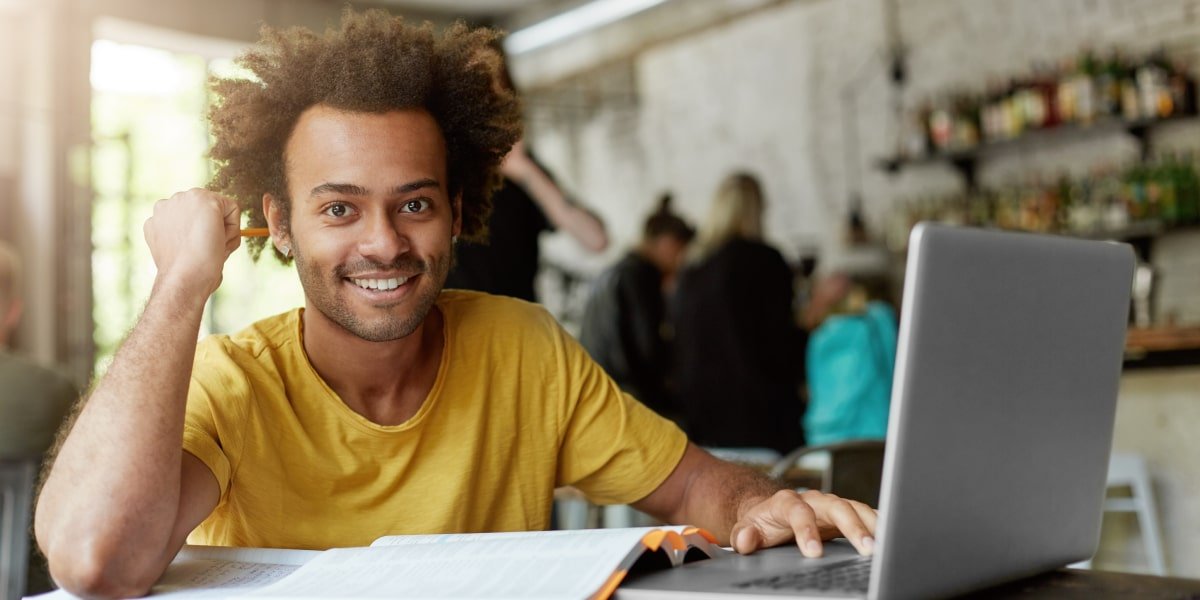 The Complete Guide to Finding the Best Web Designers in Kenya